I’m interested in virtually anything Issa Rae is involved with. So when I saw her post that she’d be in SoFlo for this year’s American Black Film Festival, I jumped on one of the last and most affordable events: 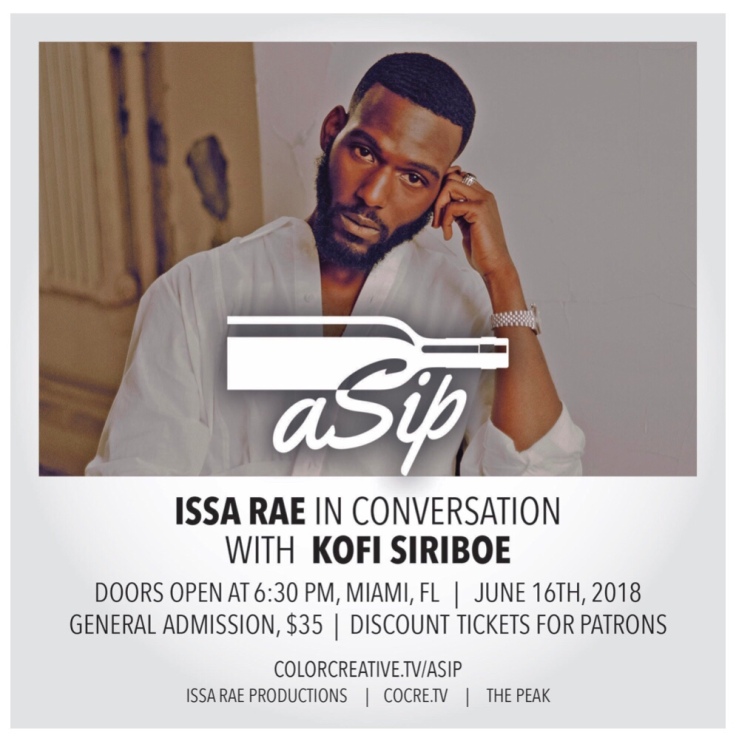 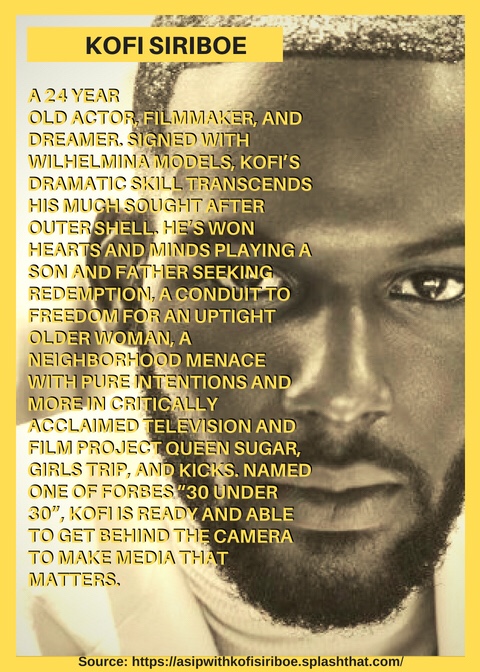 I first saw Mr. Siriboe in Girls Trip, as the fresh-faced love interest of Jada Pickett-Smith’s character. I saw. It honestly wasn’t a great display of his talent. I remember wanting to see him in something deep, earthy, salient.

I took a Lyft, and got there early; two unusual happenings for Roze. I was completely unwilling to pay for parking on the beach, and the event organizer produced a discount code for attendees. [read “Open bar! We will not be held responsible!”]

I fortunately found a group of old college friends and skipped most of the long, winding, Jordan release-esque line. 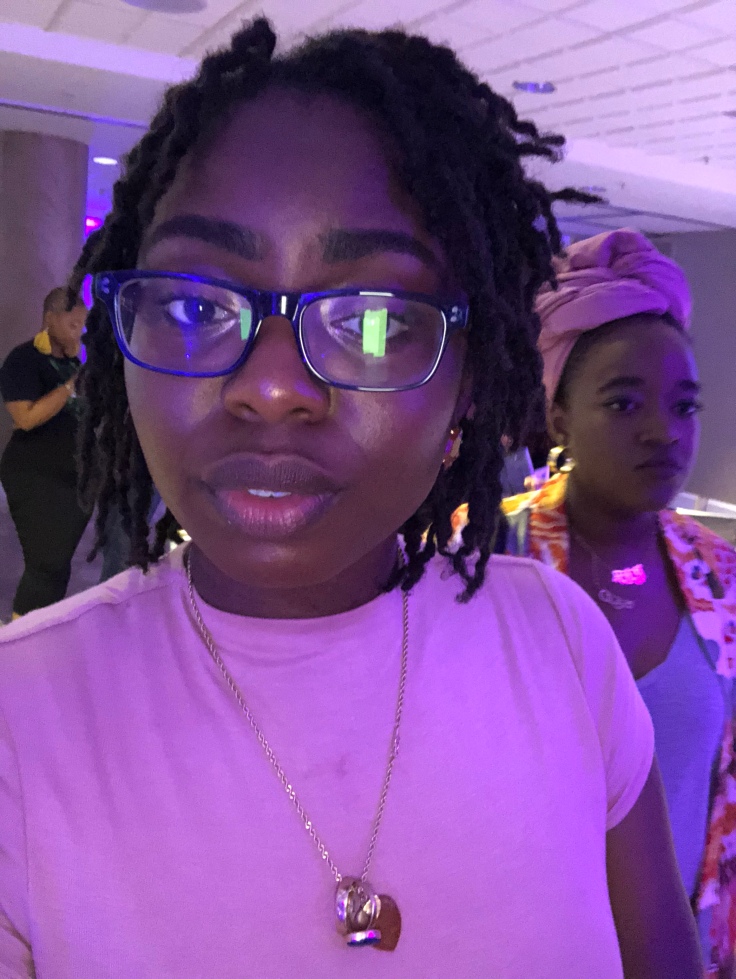 By the time Issa came on stage to introduce the evening’s guest, the waiting audience had already jooked, wobbled, and strolled ourselves in buzzed contentment.

All the fan girls swarmed to the front, for a whiff of what is undoubtedly one of the most sparkly-toothed good-smelling young men on God’s green Earth! #chocolate 🍫

It started way late. Like #CPtime meets Salvador Dali clock late. Issa jumped right into the question and answer portion. Kofi explained a little bit about his Ghanaian-American upbringing, his former-fluffy-kid struggles, and how those and many more factors played into his current successes.

If I’m being honest, some of his quotes didn’t quite hit. He might have prematurely succumb to his drink, but generally he described a quick and dynamic rise to stardom fraught with personal struggle and realization.

Issa asked a series of questions about his philosophy surrounding fame and attention. I took notes.

They addressed mental health and personal wellbeing in the black community as well as millennials and their challenges in the workforce. 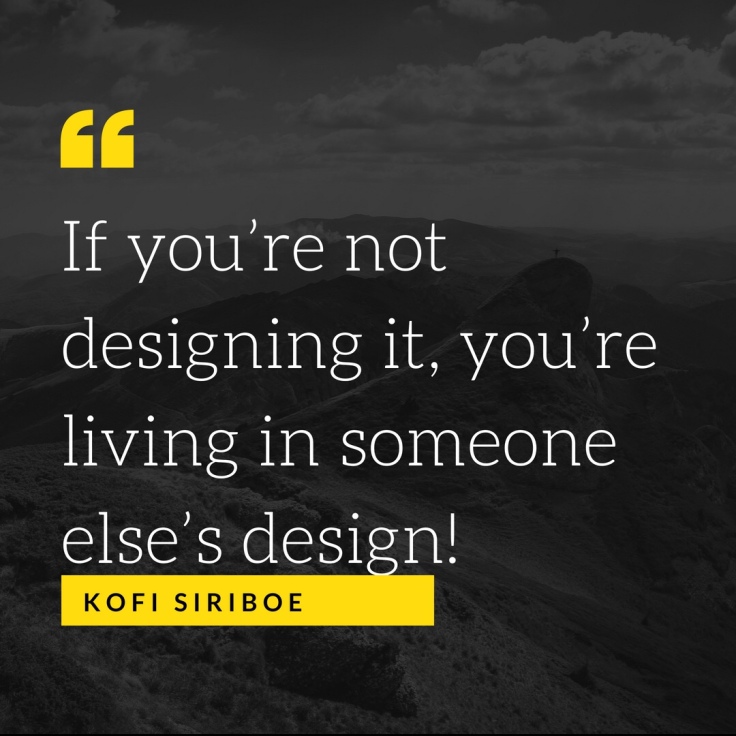 Finally, the audience [read: screaming millennial black women] submitted their questions for Issa to read aloud. Kofi shared his advice for young creatives and his thoughts on life planning and decision making.

It was an evening aptly name named: just a sip. The ladies would have asked him questions for hours! I was full from way too many hors-devours, and it was time to go home.

I’m gonna give a sip one day!