I’m not easily persuaded. My fingers are almost completely OFF the pulse of the zeitgeist. I have little-to-no idea what the young people like, or “what’s hot in these streets”. Thusly, I don’t often buy into hype. I just finished watching Season 2, Ep. 3 of Game of Thrones!

How to Be Single

The trailer didn’t sell me initially. The same ole trope: a young white woman longing to find herself embarks on an “I don’t need a man” journey of self-discovery in the big city.   What I expected was a New Girl/Sex In the City mash-up. I was pleasantly disappointed. Although virtually devoid of POC (except where they were offered up like optional side sauces in miniature tasting bowls; separate, other, and in quantities too little to appreciate), this white-chick flick hit pretty close to home. 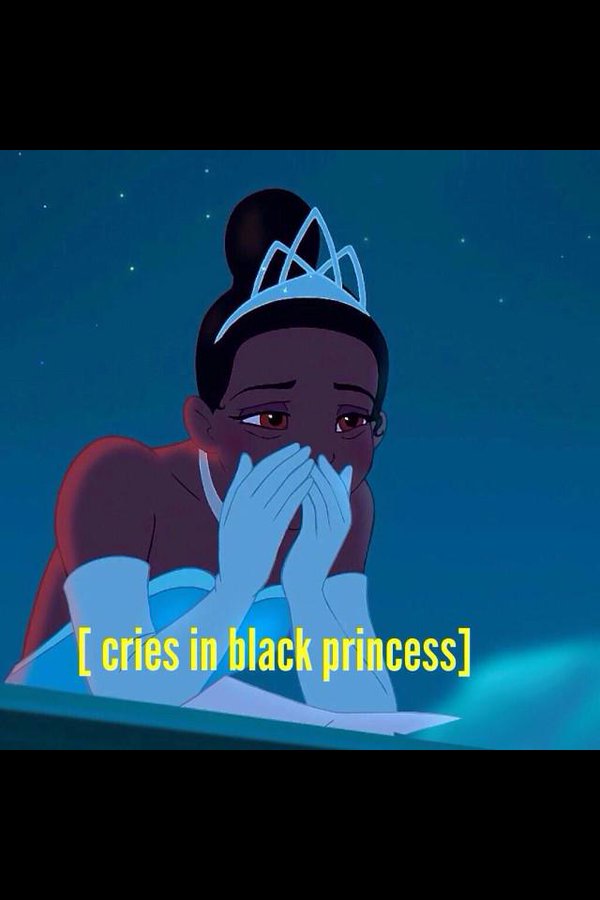 A young woman, comfortable yet discontent in a relationship sets out to find out who she is. I am everyday working on the same. Some of the truths she stumbles up on are actually applicable.

I love alternative humor and lately the universe has been sending a bunch of really powerful non-traditional roles played by actresses that’s aren’t quite so mainstream. They’re older, and not what others may consider classically beautiful. More importantly, they play characters that push social commentary, have internal struggles, and are genuinely working to be better people. They have more than just man troubles, and aren’t encumbered with need to be bashful, comedically awkward, or cutely quirky. (I’m talking about you Zoe Deschanel!)

Here’s what bums me out. That they’re aren’t more women of color in roles like this. Perhaps we’re too busy unpacking colonialism, defending the idea that Black Lives do in fact Matter, or bathing our children with bottled water. Maybe we’re not journeying to discover ourselves because our roles were written for us hundreds of years before were were born. Maybe they’re waiting for me to write their voices.