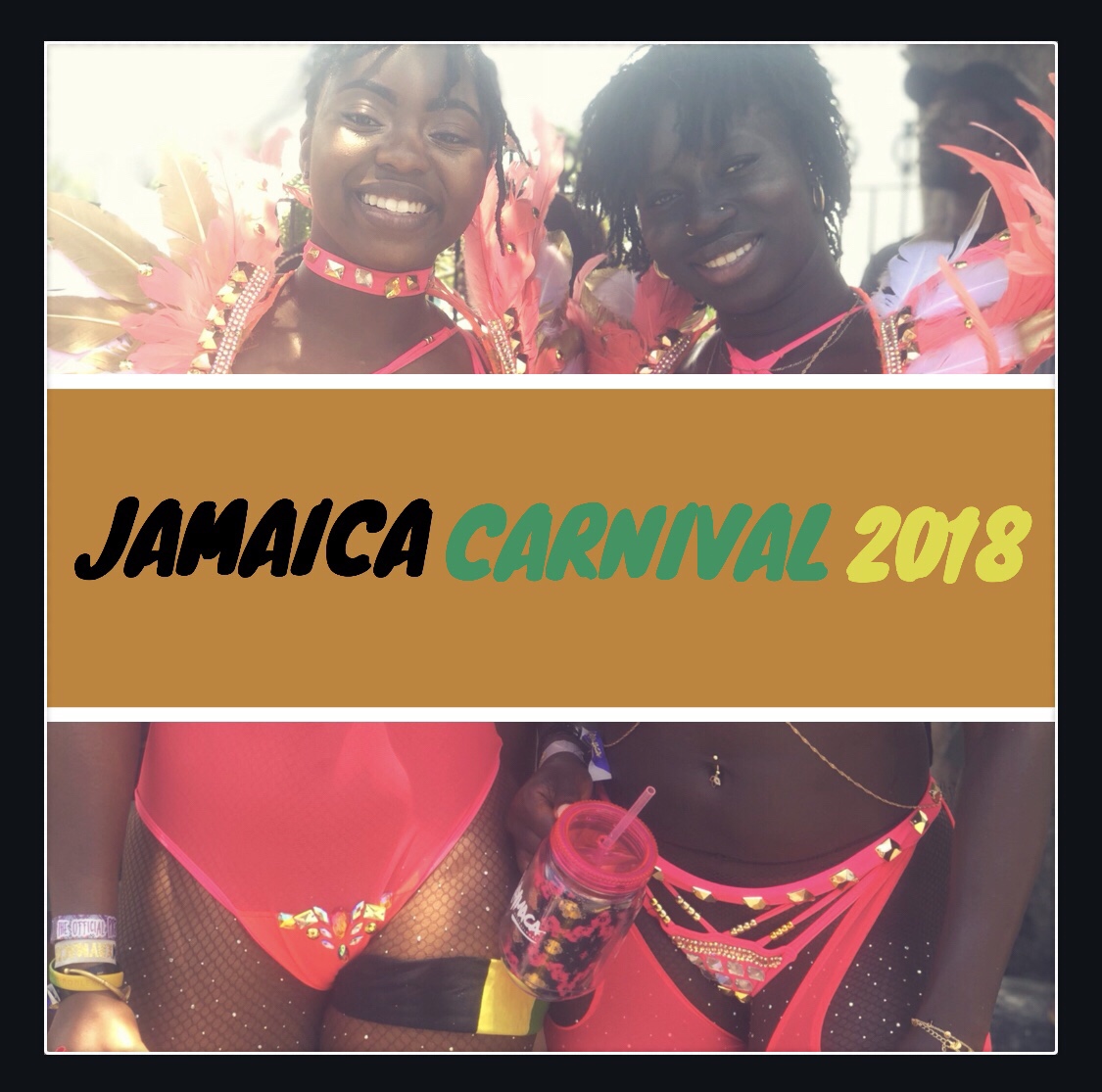 I love carnival. I love Soca. I am Jamaican 🇯🇲. It writes itself. In my lifelong carnival chase, it only makes sense that I went home one time for the one time. Aight, so boom! 💥

Length. I’ll admit I didn’t get there RIGHT as the band house opened, and that may have been my undoing, but we waited for a while. The band house and distribution system were pretty organized. Far better than most of my experiences with pickups in Miami. I put my wristband on ASAP because I don’t want no problems. That’s like, my general mantra.

This went quite a bit faster. We waited in two groups, and were quickly processed before heading inside the mas camp to collect. I had some challenges with my costume’s fit, but fortunately, my section’s designer, Keisha Als was present and accommodating for my friend and I. Within an hour after voicing my complaint, a seamstress was at work on my costume. 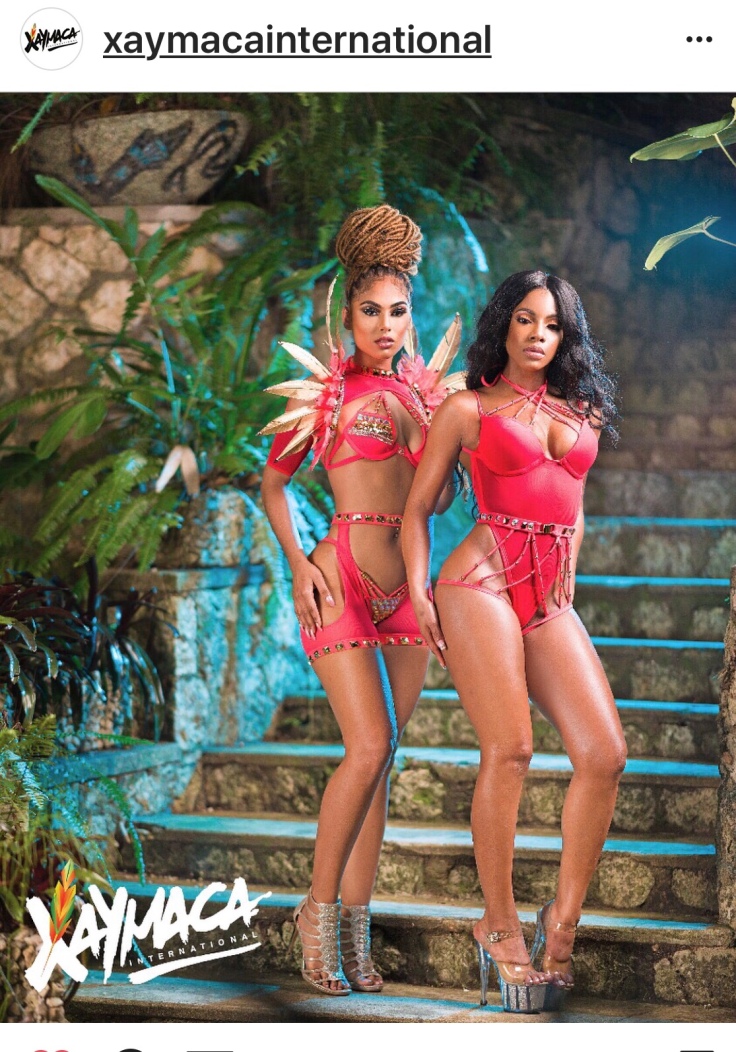 FYI: Regardless of whether or not a thong is the only option pictured, please specify (and express to customer service representatives if need be) that you want a particular bottom. Also, the prototype will NEVER be the same as what you receive. NEVAH!

Dope. DJs were good. Bartenders and drink selection were good. Vibes were perfect for the first fete of our trip. UNTIL… the party went on forever. There were unidentified liquids all over the floor, the bathrooms ran out of toilet paper, and the bar was devoid of napkins. After a while, it felt like the two boats from the Dark Knight, and we were meant to choose. The Joker nearly had us dancing to death. But, I lived! 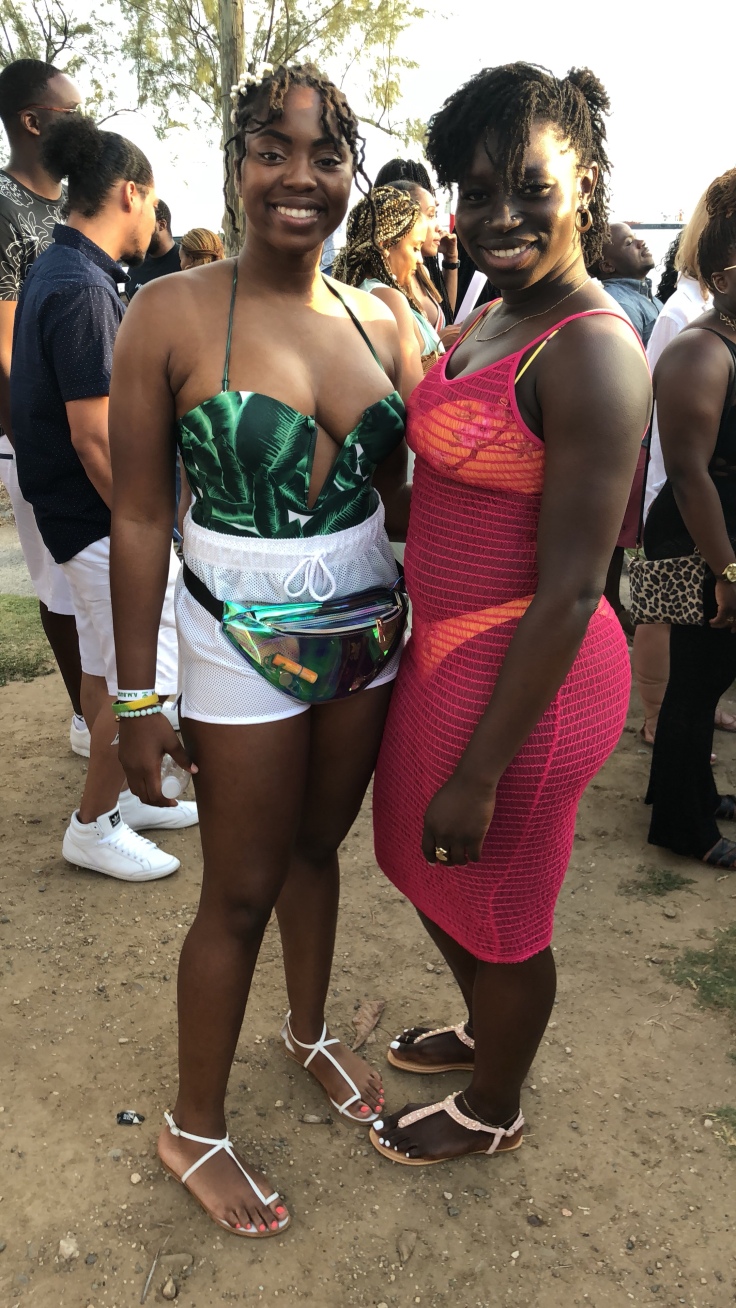 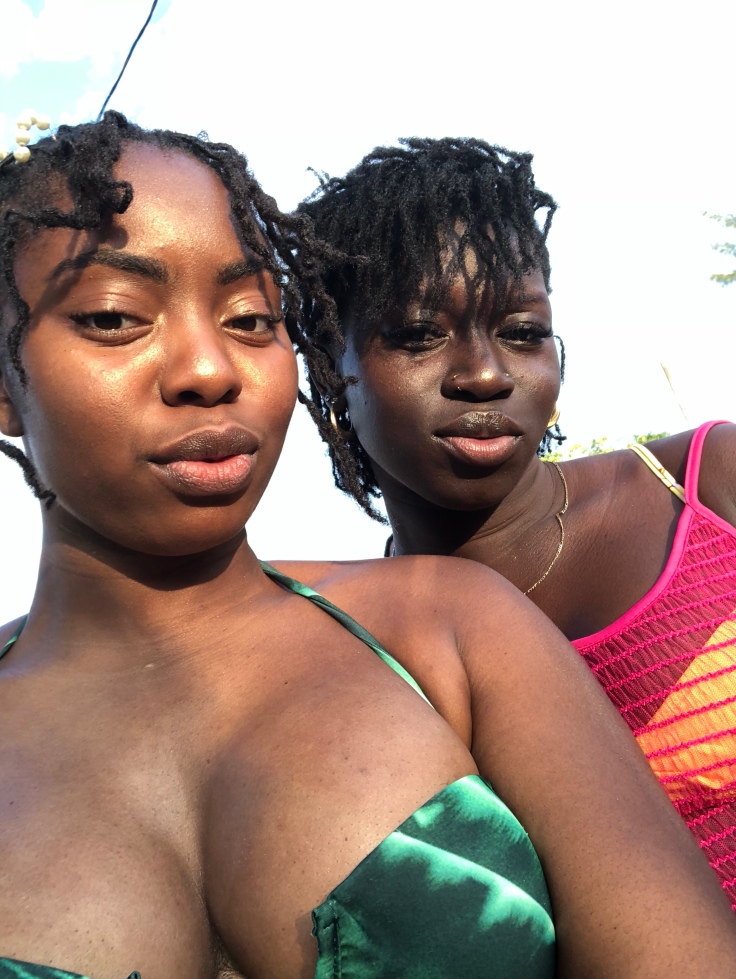 Semi-stush vibes. It was a good time, but so soon after Afloat we hardly had the energy to give a second performance. Kes was amazing, and so was Allison Hinds. DJ Puffy had a great set, and I LITERALLy ran into Shall Marshall. Star-studded, but we still left early because we were tired and hungry; the meat-free and pescatarian options were non-existent. 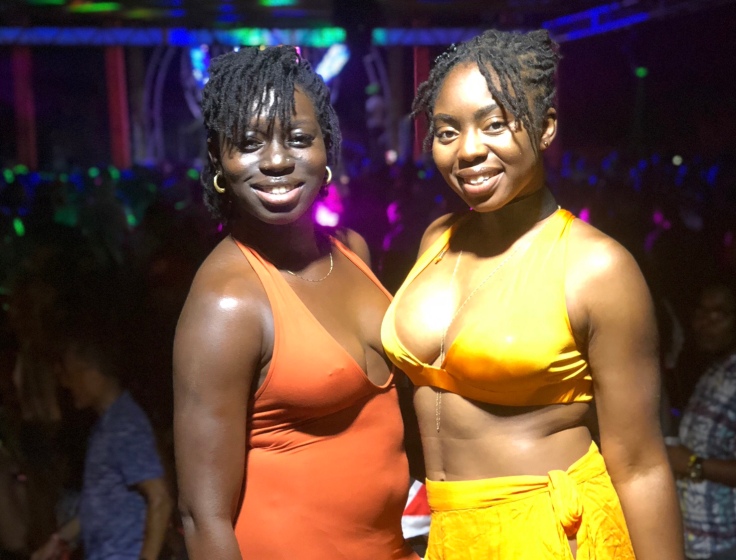 HOT AF! Lordt! It’s like we were being punished for the previous night’s wotlessness! We got there late, but no matter, the boat never left. It was a dock party. A boat-adjacent party. Medz were readily available, but shade certainly was not. Vibes where you could catch a breeze… then they ran out of water. Fin. 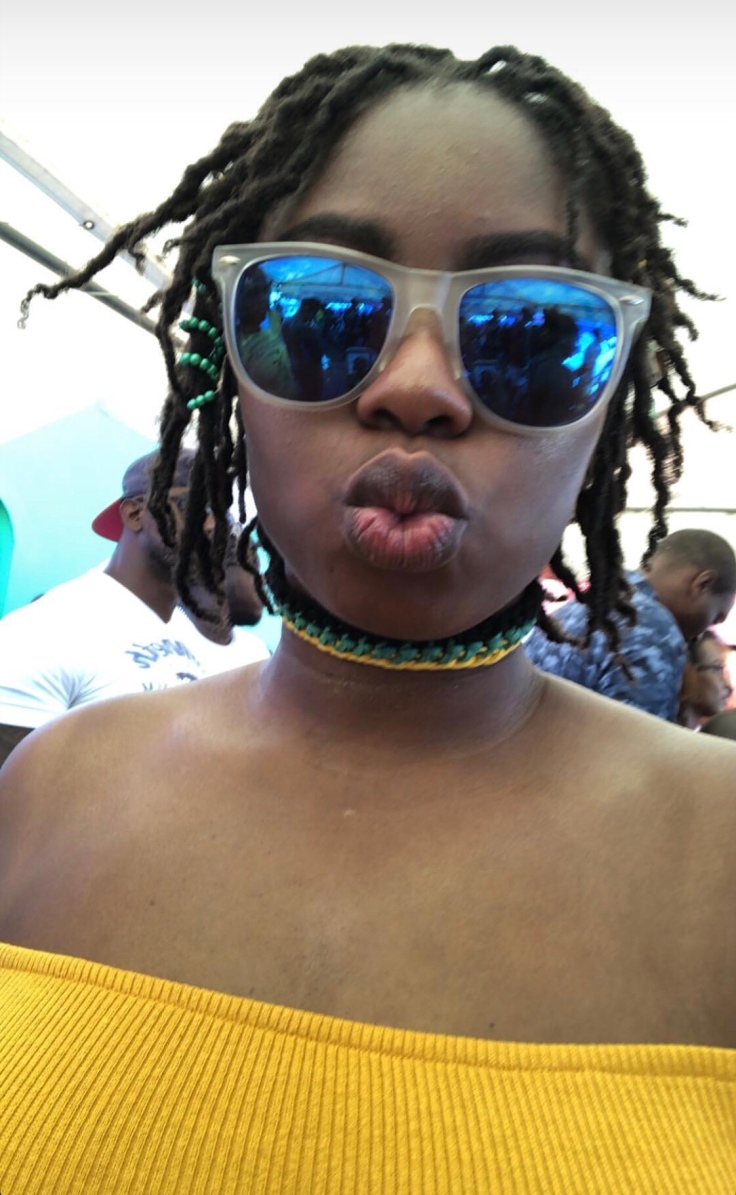 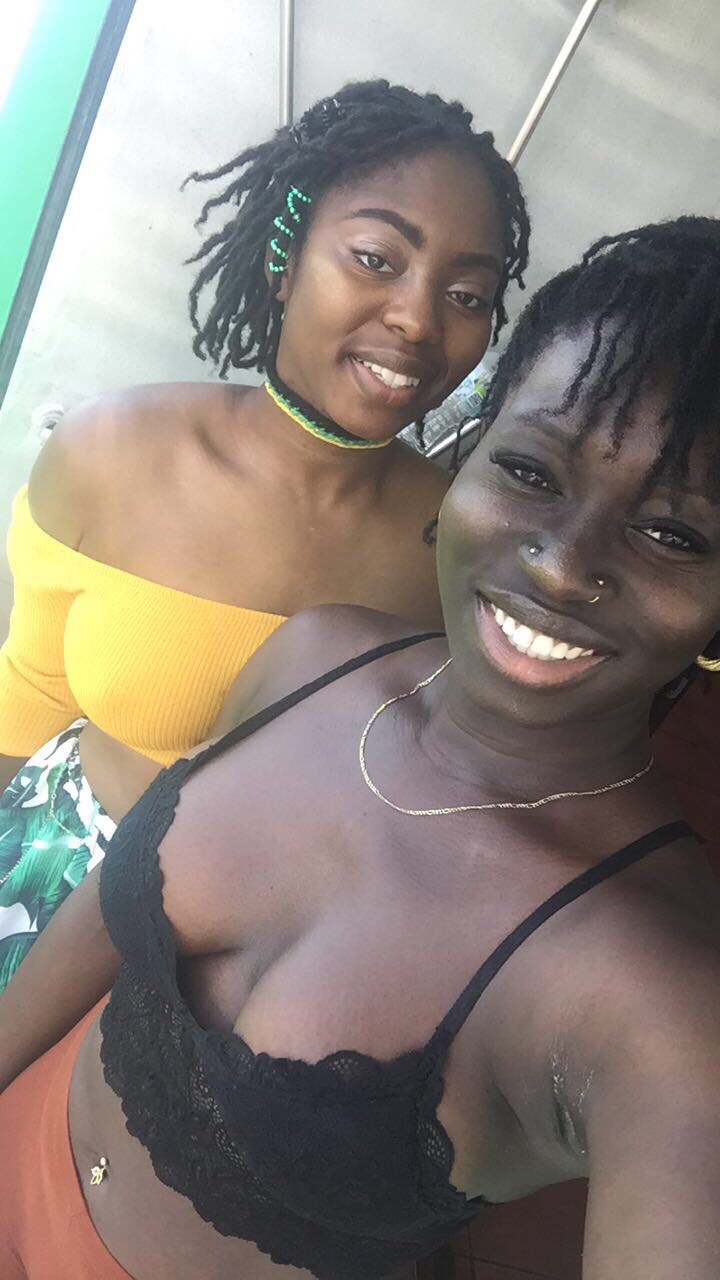 As always it delivered. A series of connecting busses to the bush, and a slightly bewildering walk in the dark to the trucks. Just enough time to get your mind right, and sip just enough social lubricant before the paint started to fling. I love it every time. Picked all the best food lines and got tastes of my favorites. Corn soup, doubles (well not really as they ran out of everything except chickpeas), and jerk. Then a long nap in the return bus. A.M. Bush is the best! Period. 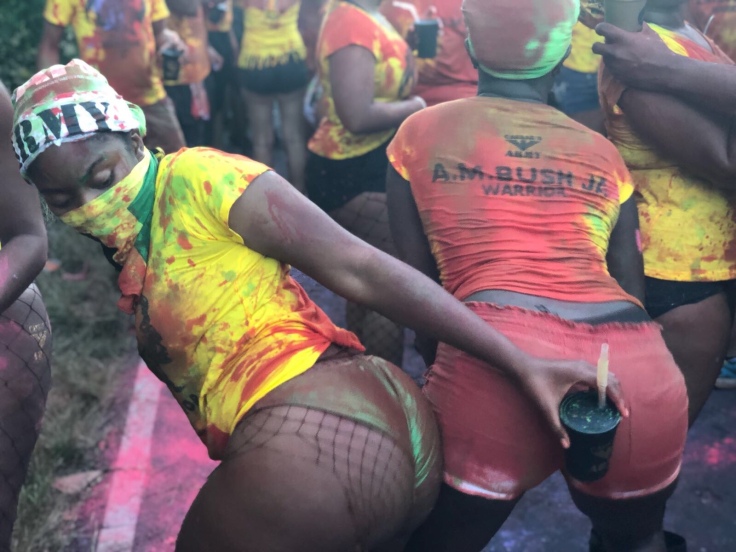 Logistical failings aside, it was a good time. (If you register online, that means it automatically dumps into a cache. Then how TF are you unable to find my name!?)  If you wanted, you could scope the ones you wanted to find on the road; see your pre-mas boo in costume. Very chill, multiple bars. Again, we left early; road in the morning. 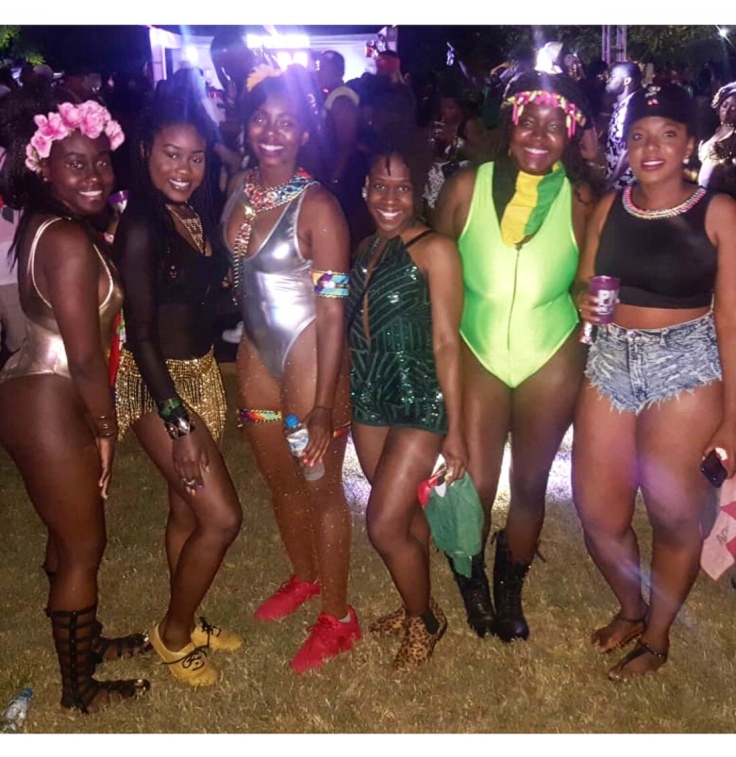 Sand, when carried by the wind, feels a lot like little knives. But thankfully, that was the worst part. Had the forethought to bring a bag and snacks, and we set up a little camp. As the sun set, and our drinks set in, it really was the best party of the entire trip. The DJs played a mix of music, and and the evening breeze was perfect. Perhaps because it was the last, we appreciated it more. Bittersweet. 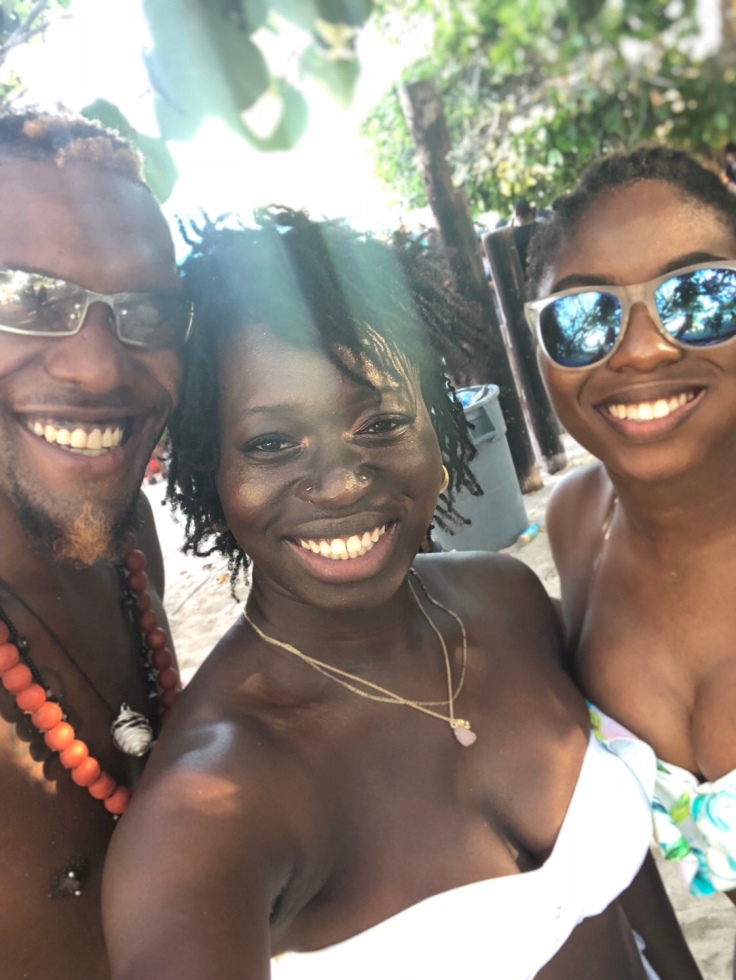 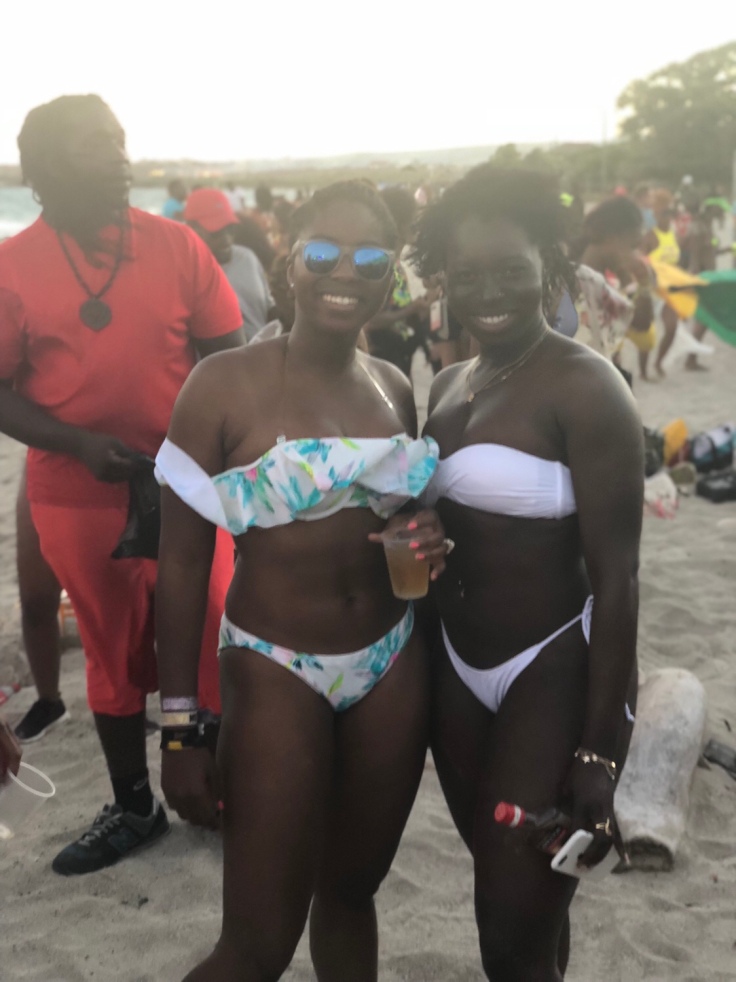 The whole point. The reason I bought my flight and secured my AirBnb. If I’m being honest, I didn’t give it my all. Heart wasn’t in it. The heat was intense, the route felt forever-long, and the streets were so narrow that with stormers there nearly wasn’t room to breathe! I felt a little meh about my costume, and I knew drinking would only make me whiny. The pointy and obtrusive costumes were so painfully large, that at times we could hardly see. The lunch stop was efficient and just what I needed. The dinner stop, not so much. Vegan options were virtually nonexistent, so we left a bit early. Although, the end seemed somewhat ambiguous. Were we headed back out onto the road? We’ll never know. 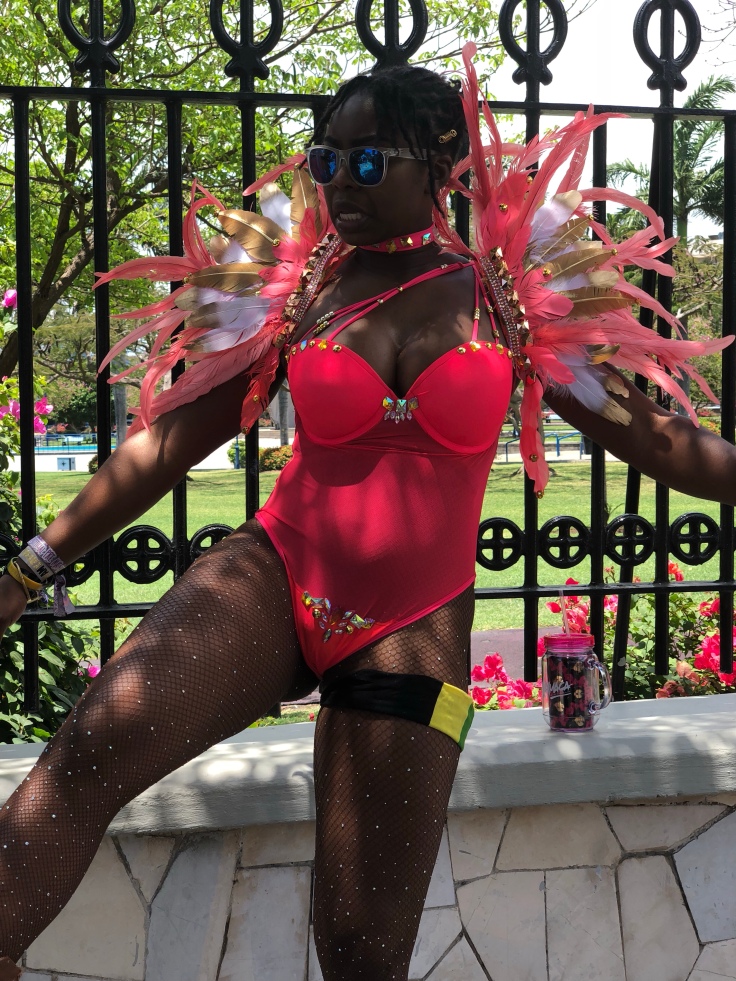 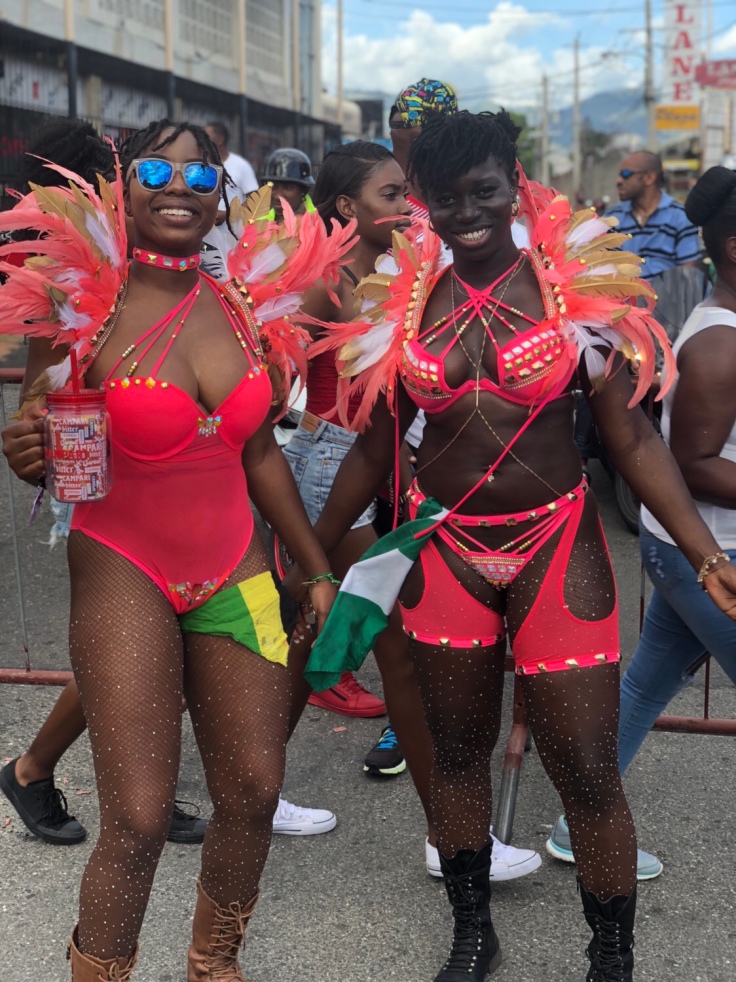 Overall. Quite good. I will certainly be running it back. It owes me some money and I am going to get every one of my coins! 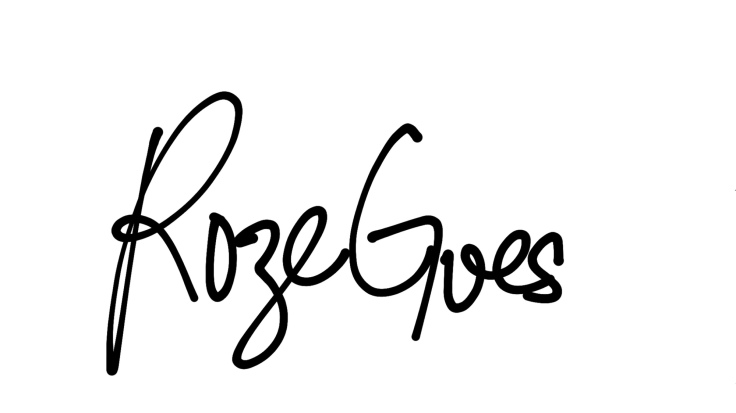 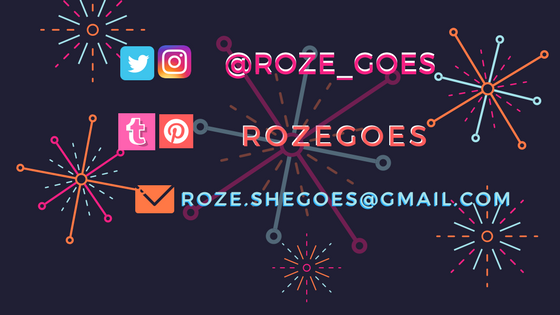