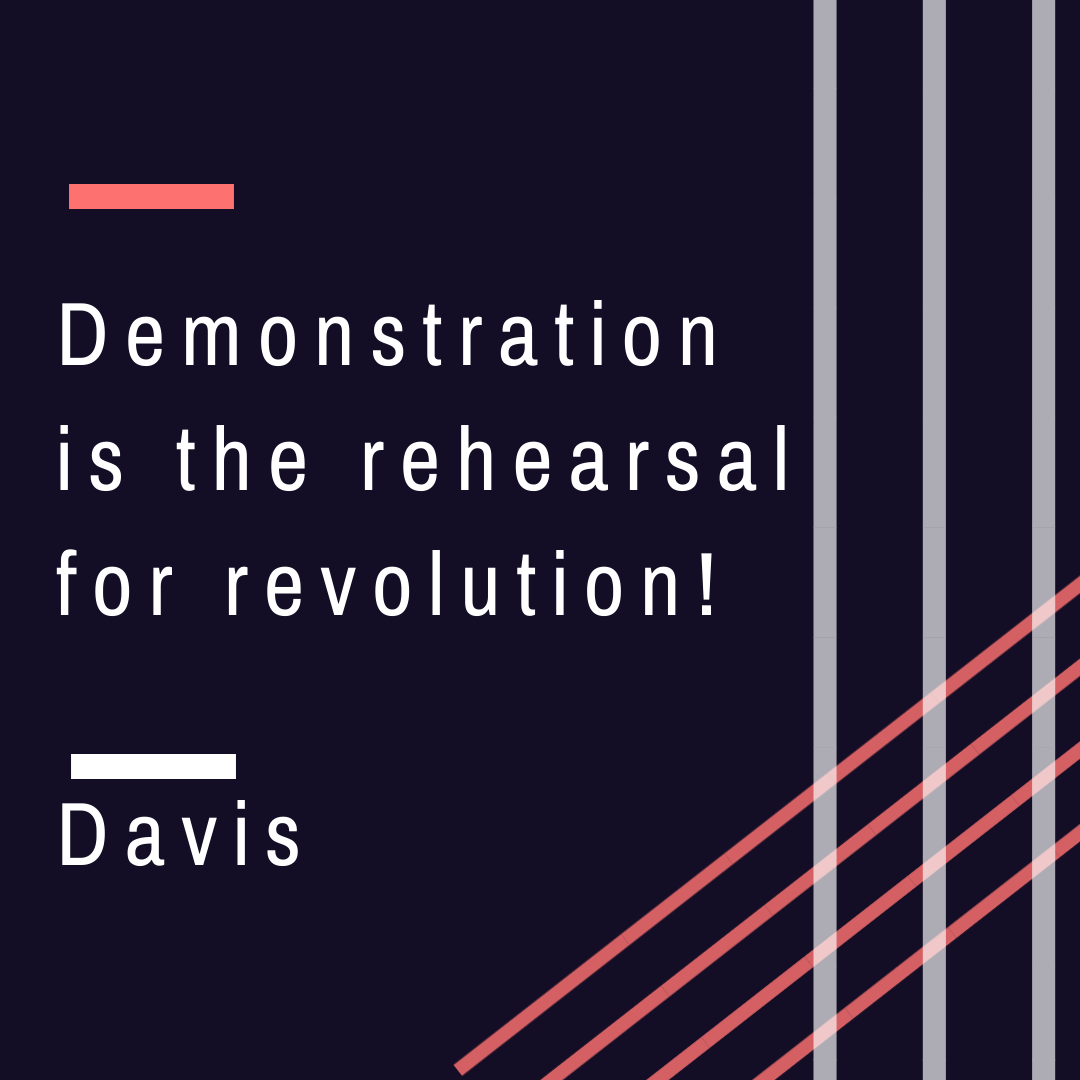 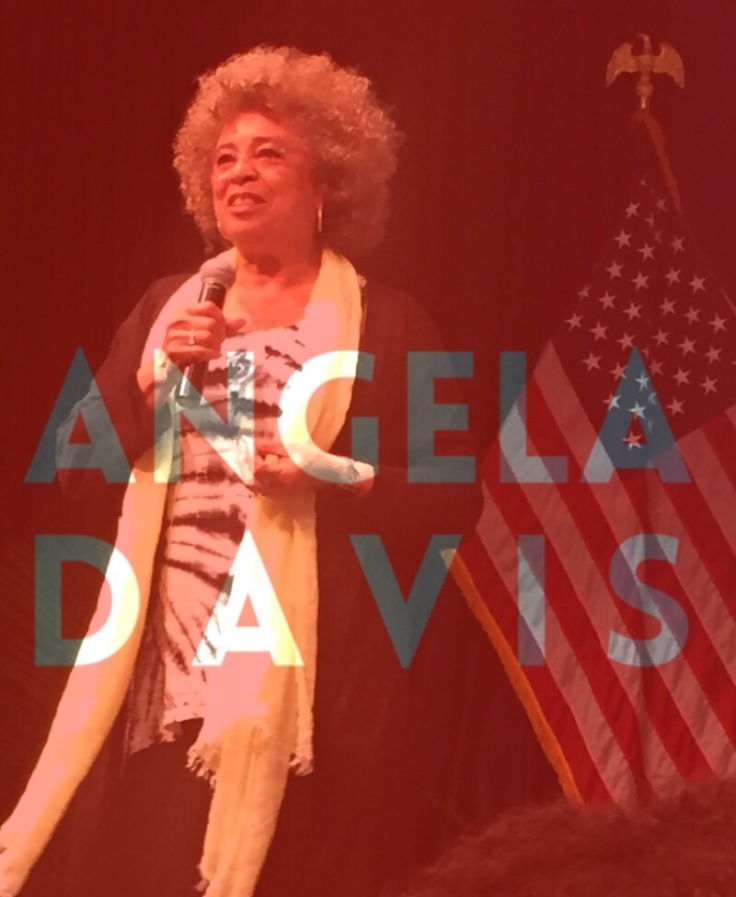 A few years ago I in had the absolute pleasure of witnessing the greatness that is Angela Davis. These were my fan girl thoughts.

The morning featured a host of speakers; well traveled women (and one man, my BFF) that gifted us gems from their hard-won perspectives. Each one of them taught us about how women (and one man!) leaders frame ally-ship in the disabled, LGBTQ, and medically underserved communities.

We listened intently and applauded appropriately, but we knew who we were really there to see: The incomparable Angela Davis! With almost 60 years of activism to call upon, she is one of the best examples of what a woman can achieve as an ally, activist, and thought leader.

Needless to say, I was HYPE! 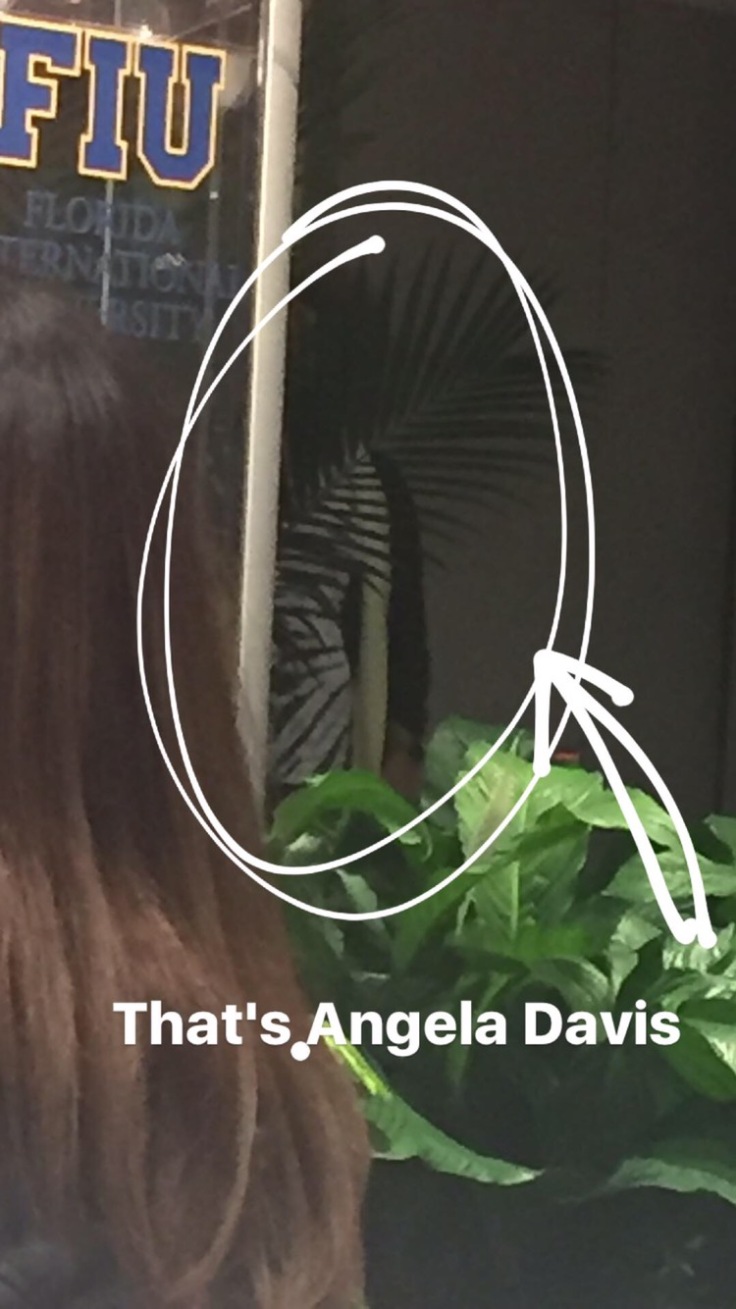 Recalling some of her lived experiences, she painted a vivid picture of the past while gracefully imbuing the future with her personal brand of realistic utopian hope. It’s possible, she told us, to take what we [women, and women of color] are often given – resistance, racism, sexism, and capitalism – and mold them into narratives of progress. Mold them into avenues for reprentation and justice.

Davis, now 73 (and trust, she look goood), was born in Birmingham, Alabama in a neighborhood knows as “Dynamite Hill”. Aptly named as it was a hot bed of racial conflict that manifested in frequent and gruesome attacks on black families and institutions. It was notorious for fires, bombings, and shootings incited by white residents to scare off black families.

Who would have thought such a rocky start would be the solid foundation for one of our nation’s most prominent thought leaders? 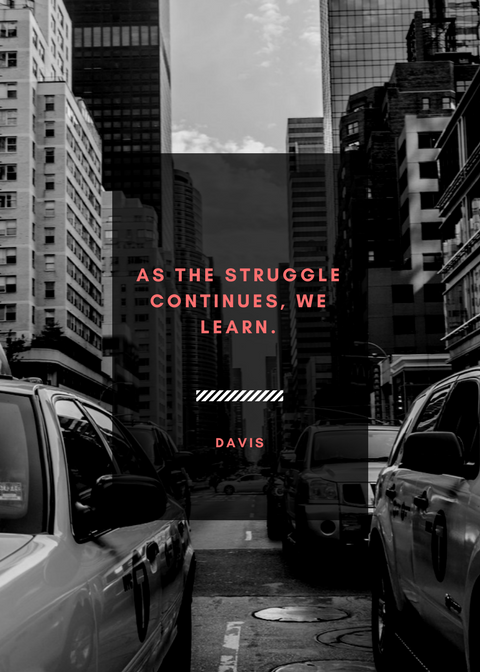 Without her, we couldn’t accurately address some of the gravest ills in our society. Without the language necessary to pinpoint the structural violence that marginalized people’s face, we cannot name and shame our oppressors and their wrong-doings. Language is the framework for our thoughts; a powerful tool in addressing injustice. A powerful weapon in disenfranchising those considered less powerful. Write them out, and write them off.

Davis created and popularized unprecedented terms  like “heteropatriarchy”, “clandestine racialization”, and the now-ubiquitous “prison industrial complex”. Without which we wouldn’t have tongue and teeth to know the horrid specters that wither and steal away many of our brothers and sisters. 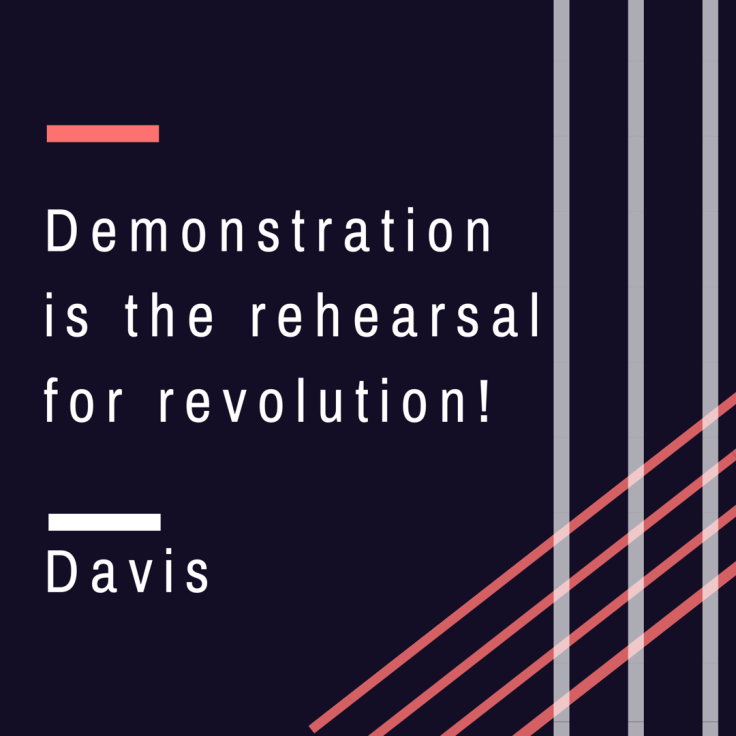 Davis counseled us to find our niches in the struggle. To use our gifts and passions in service to others. Perhaps, she queried, that protesting or community organizing isn’t the best use of our particular talents; that our voices may take the forms of paint and brush, song and dance, or pen and paper. But each, she asserts, is necessary. Vital. We’re not far off from a great change, she believes. And although it may not happen in her lifetime, she will be there in spirit because she labored, in part, to create it. 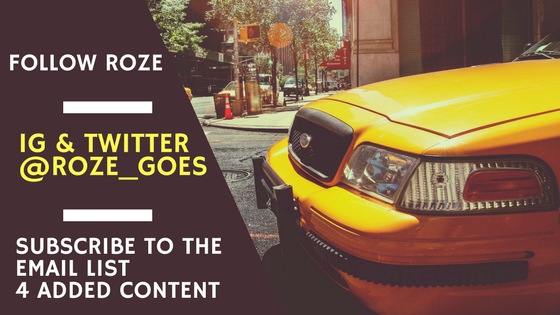